Lynne wanted to be an artist since the age of 10. She was encouraged to go into careers that "made a living" and put aside her dreams of being one. She went into the Air Force as one of the first women in avionics (aircraft electronics) repair, got her bachelor's in computers, and went on to a career as a computer network engineer. She finally got back to her roots 15 years ago. She began an exercise she called "The iPhone and iPad 365 Day Challenge." She started drawing on the iphone, then went on to several versions of the iPad. Around Day 300, dragons emerged. She's still not sure why.

Lynne is also an Internet pioneer. She's been on the Net since 1994 and has written several books. Her most popular was "The Little Website That Could," (what this website is named after) written in 2000 and out of print. It was the catalyst for several of her readers to become Internet millionaires.

She released the latest version of "The Little Website That Could" October 2017.
She has written 4 books for children called "Amazing Dragons Volume 1, Volume 2 and companion coloring books."

Lynne now teaches students how to use Shopify successfully.
(see the Blog and Video Lessons Links of this website)

You can see how her dragons are created in these videos:


Here's the "About" page from "The Little Website That Could" book from 2000. (for more history)

At age 17, Lynne Schlumpf was a published poet. 24 years later, she finally wrote the book she always wanted to write. As a child, she read "The Little Engine That Could" many times, never forgetting it's message of "I think I can".  Even growing up, she developed a real love for trains, and the mystery of where they were going.  Her very first writing project was a magazine for the local neighborhood kids. She did not have any copy equipment, so every copy had to be hand-written and illustrated by hand. Much of its content was in crayon, as Lynne was 8 years old. She still has a copy of that magazine, tucked away in a box of writing pieces.

She spent almost 8 years on the Internet, researching and trying every method she could find to market a website. Her background in mail order sales and selling with some of the top salesmen in Encyclopaedia Britannica gave her the basics she needed to understand the psychology of salesmanship. This research became "The Little Website That Could". She bought many courses and tried everything in them. Some methods worked and some didn't. After running Route 66 Cyber Café as a successful computer parts e-commerce store, she finally discovered the secrets she had been looking for. This book is a combination of years of trying and failing.

Still curious about the author of this new and mysterious book? Go out to http://www.google.com or http://www.yahoo.com and put in Lynne Schlumpf as a search term.  You'll get back pages and pages of websites where her articles are translated into many languages.

The book is meant for anyone who either wants a website or has a website that is not making very much money. The purpose of the book is to teach readers the secrets she has learned through trial and error, thus saving them the expense and frustrating moments she spent learning about the Internet.

She started formulating this book into notes in 1998, and she spent a whole year writing each chapter in her car at lunch time.

Lynne lives with her best friend Jack in Charleston, South Carolina. Not to mention the 3 chihuahuas. Haha. 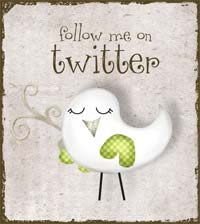 There's no need to feel lost

E-commerce Is Not As Hard As It Looks

It's Great To Have Someone You Trust

There's nothing you can't do with knowledge of how to do it... 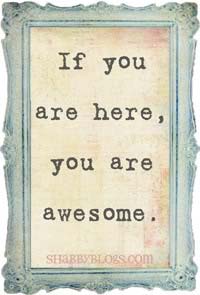 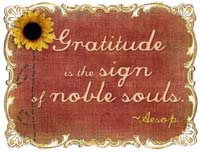